Three Compelling Reasons to use a Japanese Auction by Peter Schmidt

Peter Schmidt offered to write a guest blog for Market Dojo on his past experience with eAuctions. Peter has a long track record in, sales, consultancy and procurement. He specialises in Telecoms, Managed Services and Public Cloud. 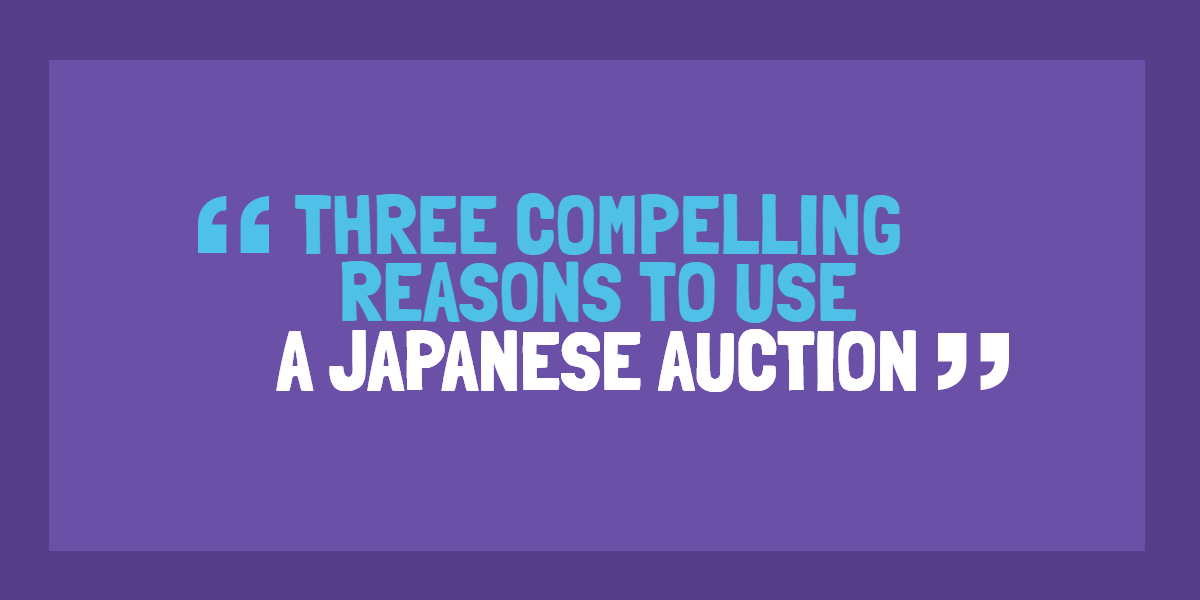 In procurement, eAuctions can be regarded as a fair way to buy goods or services as all the suppliers have an equal opportunity of being awarded the business.

The model that is commonly used is the reverse auction that gives suppliers during the auction information on their position relative to their contenders. This practice creates a competitive element among the bidders allowing them to establish the market price for the buyer.

At the end of this reverse auction, the contenders ranked two and three may have a fairly good idea of the established market price. This will indicate to them to improve their performance for similar categories organized by the buyer. Despite the fact that the above sounds great and the results are rewarding, there are situations that would call for the Japanese auction.

The mechanism of the Japanese eAuction is straightforward. All the participating suppliers start at a predefined price level that is decreased by a fixed percentage during the auction. The final contender who declines the offer wins the auction.

The contenders are unaware of who is bidding and what the others are doing during the auction. In general, the best price that arises from a Japanese auction is less favourable than when a reverse eAuction is conducted. There are situations, however, that could benefit from the Japanese auction model.

The suppliers have submitted their offers at different price levels, where there is a reason to believe that the dynamics of reverse auctions are likely to fail because of a lack of price elasticity between the highest and lowest bidder. The Japanese auction will ensure then, that at all times a better price is established, as the lowest bidder is unaware of the others and is encouraged to give a better price.

If for whatever reason suppliers are not eager to bid and the number of contenders is reduced to two, you may consider a Japanese auction to eliminate the risk that one of the bidders declines to participate at the last moment, which leaves the buyer with only one supplier. The Japanese auction allows the buyer to continue with the auction and establish a better price.

In a highly regulated market segment where suppliers do not want to know from each other the kind of pricing levels that they can offer. Also here the Japanese auction can be the right fit, as the suppliers are not able to assess the behaviour of their contenders.

Other methods that are beyond the scope of this blog that can be conducive in yielding better results from an eAuction is the introduction of extra variables that relate to the market conditions and/or the supply chain.

It is paramount that whatever way you chose, suppliers must be well informed about the rules of engagement as the buyer’s success depends on their commitment.

For more details on the various types of auctions, please download the Infographic from Market Dojo. 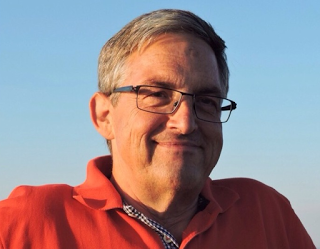 Alternatively, if you’re interested in find out more about the services that Peter Schmidt provides, click here

Cost plus: (definition, adjective) “relating to or denoting a method...

As a procurement team, you're expected to deliver savings. Hence...

When a salesperson starts to work within a company, it...