Christmas came early last Thursday at Dojo HQ, as the entire team gathered for a day of festive celebrations and procurement fun and games.

We started our Market Dojo team day with our regular team meeting, before progressing to a day slightly more unpredictable.

The first activity on the day’s agenda was a Dragon’s Den, come, Apprentice, type challenge. The team was split into random groups of four, with each team challenged to generate a Procurement Application as well as a business case to the board of investors. This wasn’t just a case of putting some ideas down on paper however, each team had to put together a full business plan including a marketing strategy, investment costs and even a projected P&L for three years.

We were told before the day to expect team-building games, however, we didn’t anticipate having to come up with a potential Market Dojo business venture. 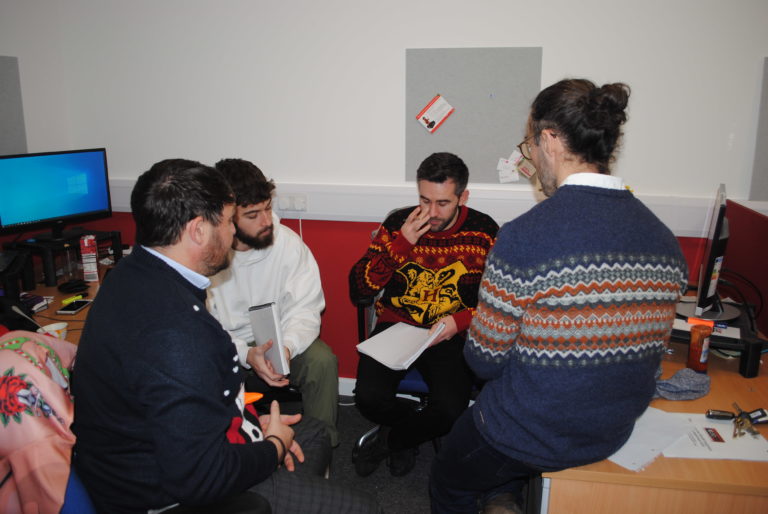 Each team had an hour to put together their presentation, before being randomly chosen to present one at a time to the board of Dragons (our very own MD co-founders).

Despite having 6 teams, incredibly, 4 picked up on the same sort of idea. A Supplier database for new and existing users of Market Dojo to utilise when going to market for tender and eAuctions. There were variations to each plan and app, but the general consensus was a supplier database that could be used to shorten the time in identifying suppliers. There were varying standards to each element of the ideas, however, where some teams drastically undervalued set up and development costs, others fell short in their execution of the final product.

The dragons were clearly going to have a tough task on their hands in not only choosing a winner but differentiating several similar products. Although, this was a task made slightly easier by some, let’s say ‘adventurous’ teams names.

Darket Mojo, for example. We are not entirely sure on the origins of this name, but they could be on to something.

One of the challenges more unique ideas came from the first team to pitch, ‘Simder’. They presented a dating application exclusively for Procurement professionals. 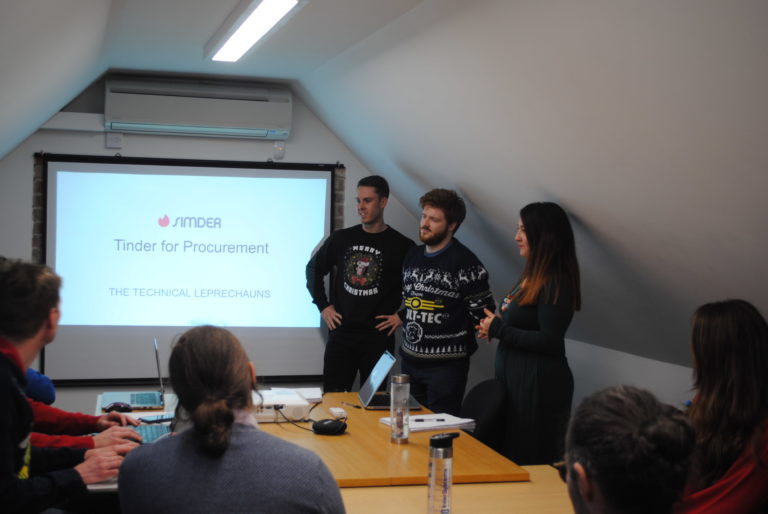 While the dragons couldn’t knock the team’s originality, they had concerns over the ability to scale up the app and questioned why people would branch away from other similarly-named dating apps that didn’t require you to be a Procurement Professional.

The only other team to not venture down the supplier data route was the aptly named ‘Team name in five minutes’ who presented last on the day.

Their idea was to develop an AI-powered automated supply chain tool, which would start from the beginning of the procurement process and drastically cut the number of manual hours spent tendering. Their solution would be responsible for gathering quotes, filtering suppliers and basically running the entire tendering process for the user.

While their £5million investment seemed optimistic, their idea was a niche that the dragons felt could provide real value to Procurement Professionals in the long run.

A decision this important couldn’t be taken lightly. The dragons were given time to deliberate while the teams took back to the office and nervously checked emails while awaiting their announcement. 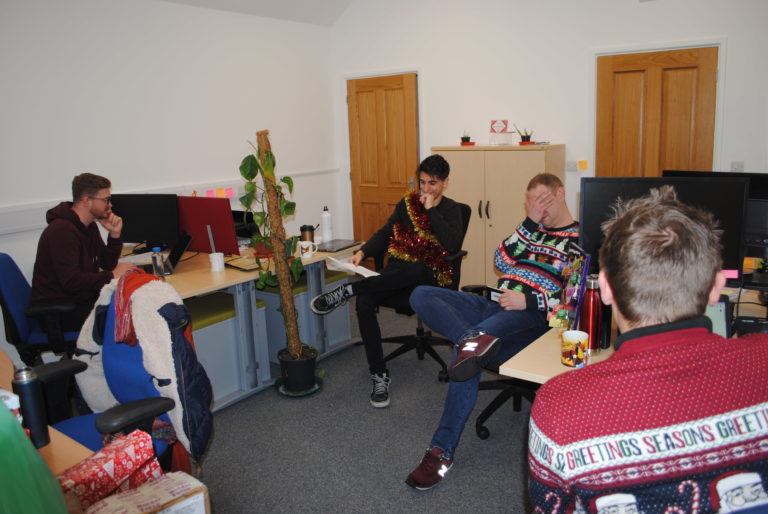 It’s worth mentioning, this break was also an opportunity to begin tucking into a superb Christmas buffet, sourced by our Champion of Support, Chris.

Once the team was suitably fed and the suspense had reached a level that couldn’t be contained anymore, the dragons were ready to announce which idea they were ready to invest in.

Despite the prolonged suspense, there was one idea that stood out from the crowd.

While every team held on with optimism until their idea was read out in reverse order. The dragons couldn’t deny that the Procurement landscape would forever be changed by the introduction of a Dating app exclusively for Procurement professionals….

No, It was of course the AI initiative presented by James, Ryan, Jon and Marcin which reigned victoriously. The team were each presented with an Amazon echo dot by the dragons as a reward for their stellar work.

Challenge two was to be just as unpredictable. With an incredible plot twist, as a piece of engineering artistry falls at the first hurdle… TO BE CONTINUED in part 2… 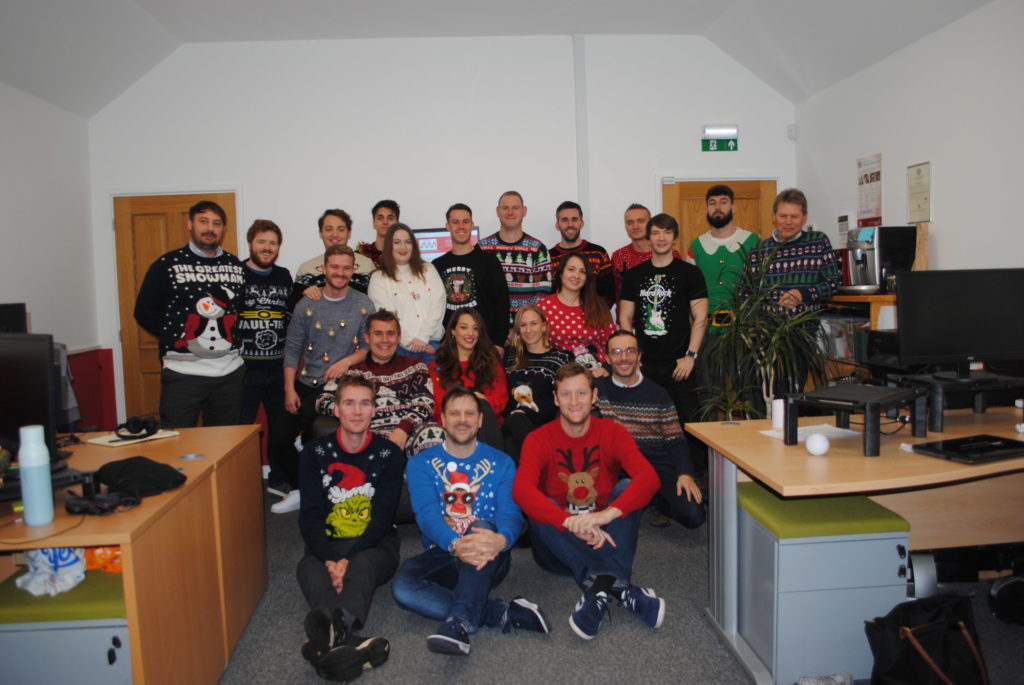