‘And here is the last post from our effervescent intern, Camelia…’

Wow. I can’t believe I have already reached the end of my internship. There’s only one week left and the time has passed so quickly. So much happened during my time here.

First, being the world’s biggest fan of the Skins TV show, and realizing that I was working with two of the characters was definitely impressive. (Ok maybe not the characters themselves but their big brothers at least – See picture) 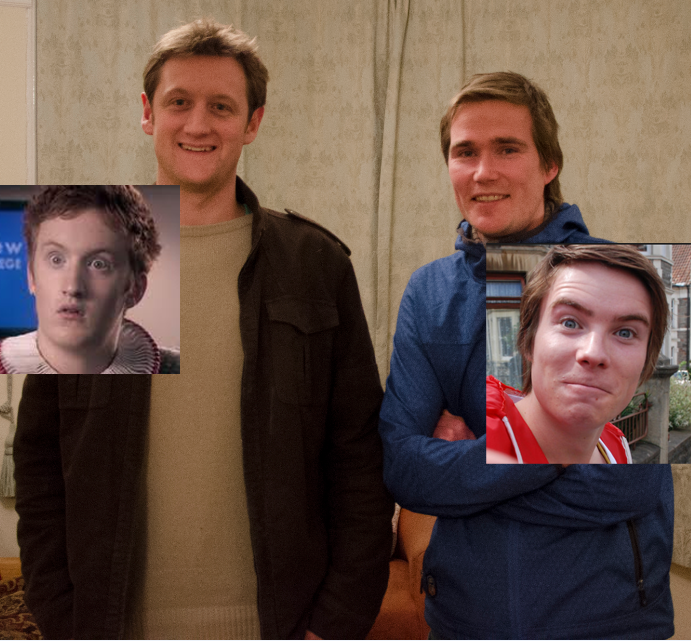 From a more professional point of view, I was in charge of a lot of marketing during my internship. I got to design promotional items to promote the company and I can say that I really enjoyed doing that. I’ve always been quite good with using editing software but it was mostly to retouch Facebook photos – nothing really contributing to the society. So using graphics for an interesting and useful work such as creating promotional items or making a contribution to the website was more gratifying. Now and thanks to this internship, Market Dojo has a whole new 404 page (woop woop!) 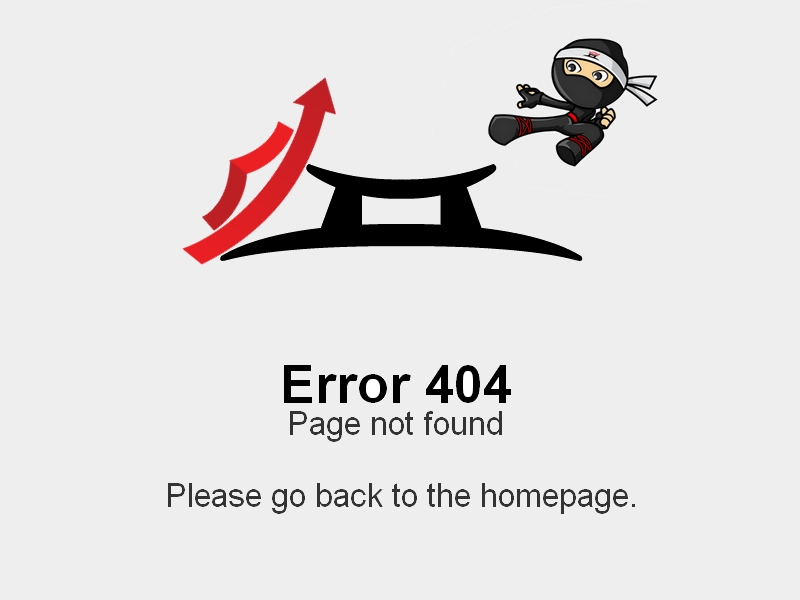 The last weeks were also about a pitiless competition between Antoine (the other intern) and I. Alun and Nick encouraged it by using a point system every time we gave the right answer to a question, or beat the other one in any field, or did anything really good.

Thanks to that competition, our previous articles on this very blog have reached +400 views each [at the time of writing], which is quite huge considering that Market Dojo’s previous record was around 250, and this was only because we couldn’t resign ourselves to letting the other one win. No way.

The story does not say who had the most views at the end (me). However, I can tell you for sure that we both took the TOEFL test (Test Of English as a Foreign Language) in Cardiff a few weeks ago. And I won, obviously. Serves you right, Tonio! I knew from the beginning I was the best. You knew it. Nick and Alun knew it. That fly over there knew it. And nothing is going to keep me from enjoying my victory. Nothing.

In brief, if I had to describe the last weeks in a few words, I’d say: genuinely interesting, deeply enriching and full of surprises. I had the opportunity to learn so many things… But the two main ones are that any time is Beer O’clock – literally any time – and the only phrases you need to know here are “hey pal” and “cheers mate”. If you’re aware of this then you can survive in the amazing city that is Bristol.