This article was a challenge to write and should be viewed with good humour and in an amicable fashion. As a good French and European citizen, I am obliged to defend our interests and evaluate yours. For all our sakes you must stay in the European Union. 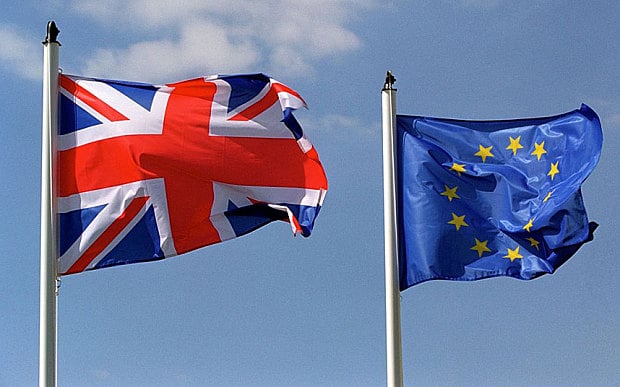 The UK Government is planning a referendum to decide whether the UK should remain a member of the EU. French media rarely broadcast information about this referendum at the moment, which is maybe the reason why French people don’t seem really concerned. I asked my friends and family in France if they thought Britain should remain in the EU. Many responded with disinterest, stating they did not care either way.

While doing research on the web in a BVA survey (French society of opinion polls) I discovered that 52% of French people are in favour of the the UK leaving the E.U with 73% falling in the 18 to 24 years old category, however I think that it would be a huge mistake for the UK and France.

Mainland Europe is still the UK’s main partner with more than 50% of your international trade. This includes Germany with their reliable cars and us (France) with our excellent wines. Although both may be exorbitantly priced, can you imagine living without them? In France, we use an expression that would perfectly describe this situation “se tirer une balle dans le pied”, which can be translated as “shooting oneself in the foot” {I believe you have the same expression }

Let’s be more serious. According to a research project carried out by the London School of Economics, if the UK were to exit from the EU, your GDP could decrease from anywhere between 1.1% to 3.1% (which equates to roughly £50 billion). The idea of leaving the EU immediately appears more far-fetched…

And if prices do not increase, perhaps its because you copy this powerful nation once known as the “Kingdom of Norway” by spending billions to buy your participation ticket to the free exchange within the European Union. Of course, this position would allow you to remain in contact with E.U members, who are by far your biggest clients and suppliers. However, you will be subject to E.U rules and no one will take your opinion into account. Was it not one of the reasons which push you to leave?

E.U isn’t a “jail”, it’s your ally. Getting together and applying common rules makes the EU the leading world power allowing us to negotiate widely favourable agreements.

A prime example being The Transatlantic Trade and Investment Partnership, a potential new agreement allowing free exchange between the EU and US. Should the UK disassociate itself from the EU, where does that then leave it? Would they still get to reap the benefits of this unique partnership opportunity between the United States and the European Union?

Hopefully we won’t see another situation arise similar to the ‘Banana Wars’ of 1997. 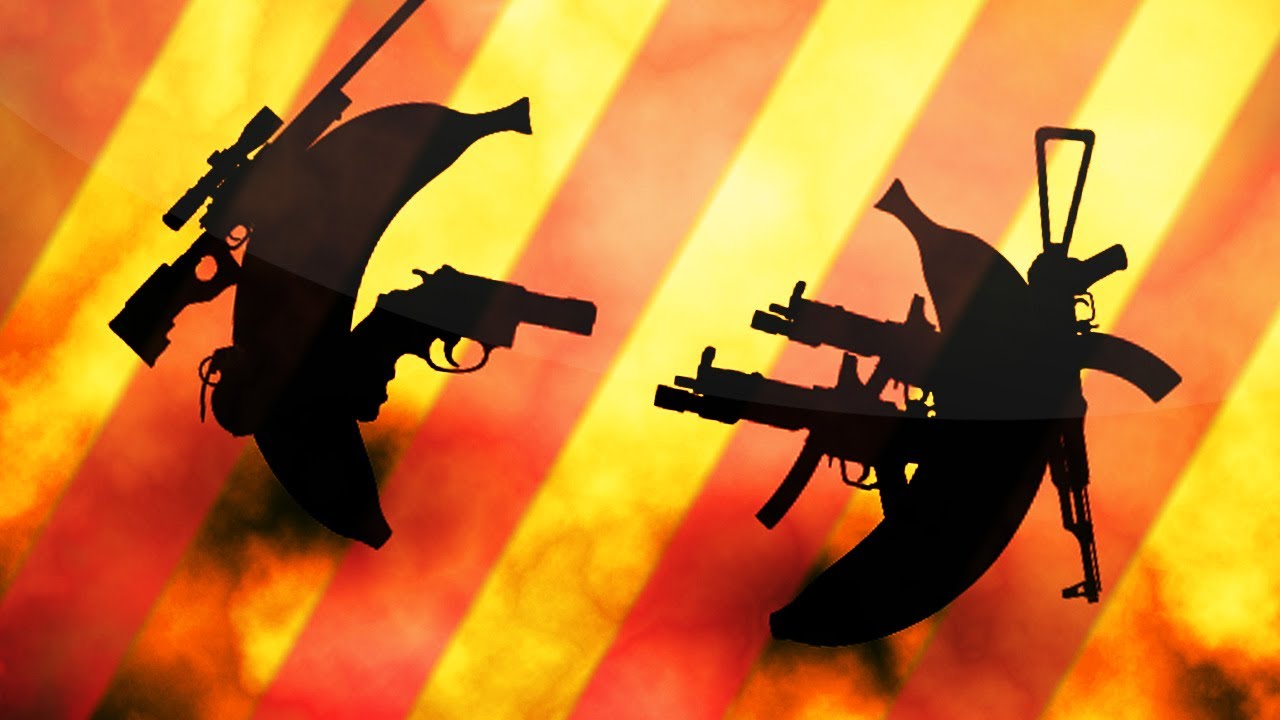 If unfortunately I am wrong and leaving the EU is beneficial, who will help Francois Hollande and Angela Merkel to pay for all those countries whose economies are in worse shape than ours?We would have to find more than £6 billion to offset your departure. Then, what would we do if all immigrants stayed blocked on our coasts? In reality, we need you in the EU, our unemployment rate is already nearly 5 points higher than yours (…although apparently this makes our productivity higher due to the higher wages and the need to be competitive on a global basis.)

I, therefore appeal to the sharing and mutual aid between United Kingdom and the E.U.

Nick Drewe, co-founder of Market Dojo, comments that this break-up will have little impact on Market Dojo’s software as it is designed to not depend on particular legislation, which is a considerable advantage. Indeed, some competitors would need to change some parts of their applications in order for them to adapt to the new UK market and so could actually help us. However, the impact on sales is unknown.

This situation may even have some advantages for Market Dojo. Indeed you British buyers could be subjected to particularly difficult negotiations due to an increase of Incoterms. Looking for solutions to reduce these additional costs would be a priority and I know where you can find some great software to help you negotiate…

However more serious constraints also appear with regards to French internships. As Alun Rafique, co-founder of Market Dojo mentions, French interns may encounter more difficulties to work on British soil. In addition to all the good work the interns produce, we would be left without anyone to make such excellent tea, and who would ensure the office was maintained to such a high standard?

Nick and Alun recently visited France with great ease, but in the future, should Britain depart from the EU, booking flights may not be as simple as it once was and lengthy Visa applications could unfold. This would make the current ease and simplicity of popping to France a thing of the past. Lets hope not!