Which reverse auction type should I use? 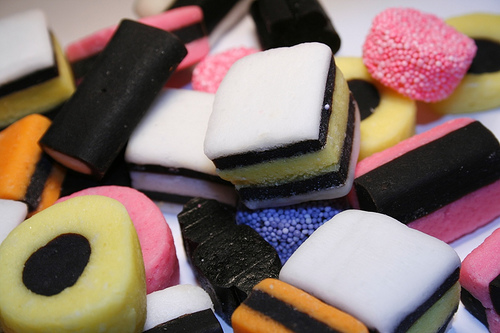 Great! You have decided that you are going to save time and money by running a reverse auction to negotiate. One of the decisions you will need to make is which format of reverse auction will work best for you.

There are several different types to choose from, each one has strengths and weaknesses which you should consider.  I am going to focus on the three types which Market Dojo supports – Ranked, Open and Japanese. Both Ranked and Open auctions can also be referred to as ‘Reverse English Auctions’.

Ranked Auction
In a Ranked Auction participants see their position for each Lot relative to the other participants.  Generally it is the most popular auction type as it works for the majority of situations.  This is the default option in Market Dojo.

What a participant sees in a Market Dojo Ranked Auction

A Ranked Auction promotes a very close auction when you have a number of participants on a similar price level.

Open Auction
In an Open Auction participants see the Lead Bid per Lot and can only submit a bid that beats it.

What a participant sees in a Market Dojo Open auction

What a Participant sees in a Market Dojo Japanese Auction

I hope this overview of different reverse auction types is informative, let me know what you think in the comments below.