Alun, one of the founders of Market Dojo’s intuitive eSourcing platform, shares his experience of his recent stint as a mentor and some of the knowledge and lessons he has learnt throughout his career. Alun’s wealth of experience has played a massive part in getting Market Dojo to where it is today, so read on and benefit from his wonderful expertise…

My father once said the best time you will have in life is at university. Another friend also said you won’t be around so many similar people of the same age unless you end up in prison!
Recently, an opportunity arose to mentor a student from Bristol university. Given my previous memories I thought it was a great chance to give something back. My career progression was always built on my previous choices to end up starting my own business. 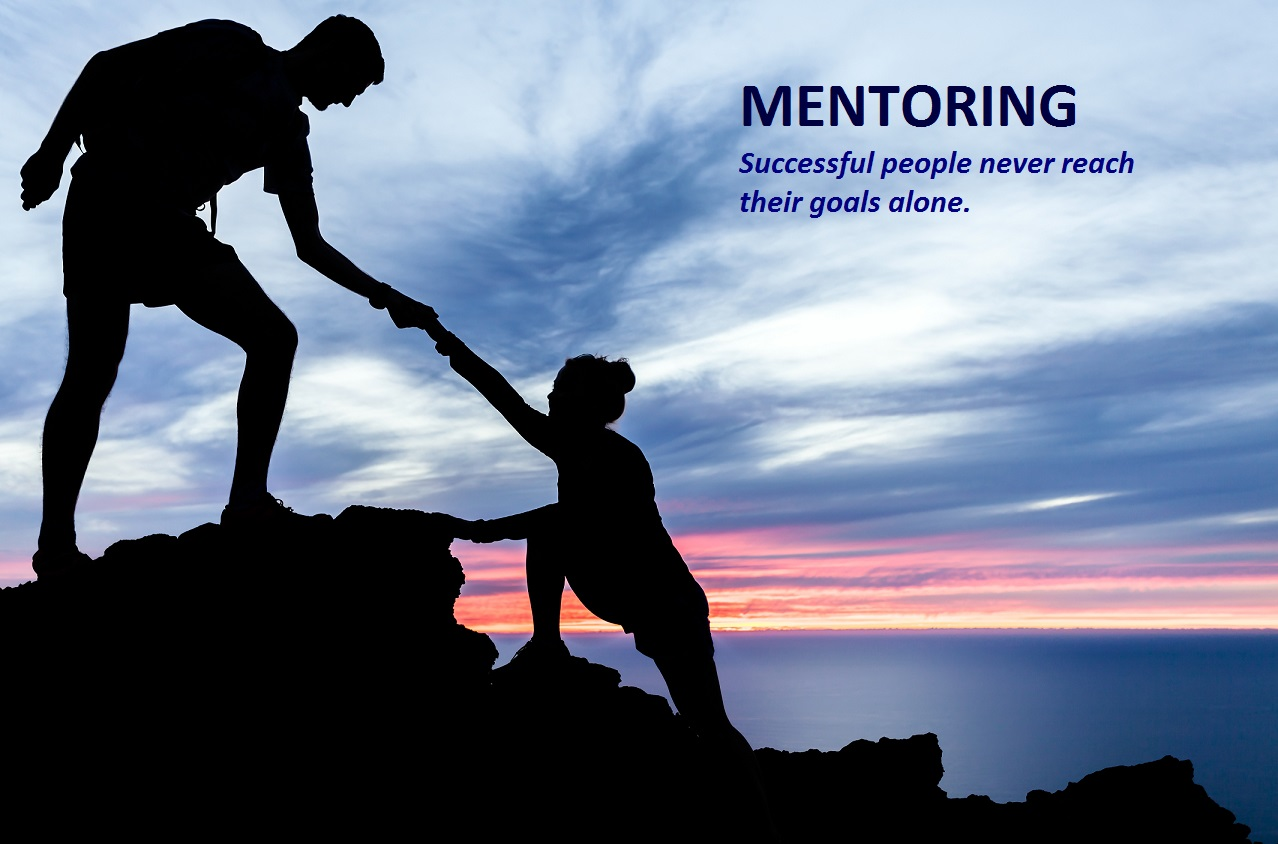 I was set on that path however from my original summer placement at Rolls Royce. An obvious option for a Bristol Aeronautical Engineer. Followed by a graduate job at the same site, then falling into procurement as many do. After a short stint in consultancy, software sales, and finally a boutique procurement consultancy, I felt I had gained the skills and confidence to create our own business. Along with a couple Bristol Graduates, Market Dojo was born.

However, if someone had been there to mentor me when leaving university, would I have taken the easiest option? Would I recognise my negotiating position and look at other companies? Would I understand where I really wanted to go? (Not that I would change anything mind you).

One of the benefits of mentoring is that unlike managing, there is no impact on yourself or your workload (except for a small amount of your time). It is completely up to the mentee as to whether they act on your advice or take advantage of your time. However the challenge is that you also feel the need to motivate and inspire. So in some ways more difficult than managing and in others more rewarding.

My previous mentoring experience was assisting a fellow engineer to become chartered with the IMechE. I can gladly say that he became a fantastic engineer (congrats Simon!) although that was a structured methodology, unlike mentoring a Bristol undergraduate which has a less defined remit.

As I first met my Bristol mentee, I realised how underprepared I was and I thought to capture a few points you might ponder if you end up in that position.

1. Have a think about what form the mentoring will take. Having some structure about next steps will at least make the mentee think about the value of your time and what the expectations are.

2. What questions can someone think about at an early age which will allow them to question their career path. Do they want their own business? What do they love doing and can they do that for work?

3. What life lessons have you learnt that you can pass on? Such as the importance of networking, your own power in negotiations, how such small things can drastically effect your career path…

All in all it is about inspiring the mentee to reflect on choices they have made and will make and their implications. Maybe that won’t change their decisions but as long as they question them, it is the best you can hope for. 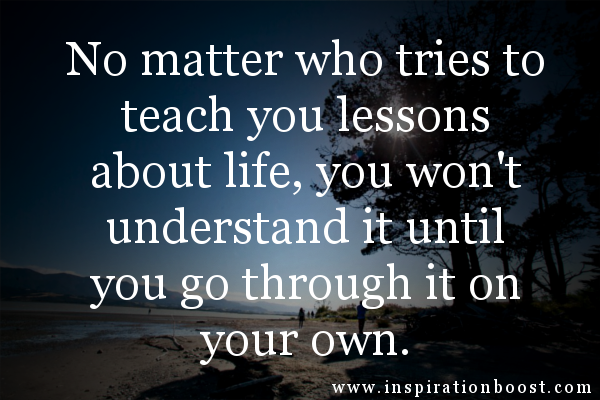 Here are some life lessons I have learnt over the years:

Prioritise first what your boss asks of you.
In my first role at Rolls Royce, my manager told me this. Although sometimes hard to prioritise everything, it certainly helps with a more hassle free life

Don’t stress, life’s too short.
When working in Brussels, there was a German gentleman who was about to give a very important presentation. The only issue was the printer didn’t work and he couldn’t print off the slides. If I was in his position, I would be simply panicking off the scale. He calmly replied when asked that it simply doesn’t achieve anything. He will either have the slides in the end or not. Easier said than done although you can see the sentiment.

Pay attention.
Interestingly I thought more about this watching a remake of the ‘Day of the Jackal’ as, if I remember correctly, he (the Jackal) was being taught a lesson on observation. And if you really pay attention, there are many clues out there that can be missed. For example when you go to a negotiation, looking at the type and quality of the decor, what was written on the whiteboard through to what questions aren’t being asked can give you a simple advantage

Want to do the job.
Or at least pretend you do. Enthusiasm comes across and it is true when people say it is contagious. You create a much better first impression if you can show passion.
You’re in charge of your own destiny.

Without trying to sound too melodramatic, or like a script from Star Wars, you meet people in life who can be quite negative and always say the cards are stacked against them. In fact, generally speaking, no one is working against you, and no one for you, you are in control of what you can and can’t do and where you ultimately end up..

Make eye contact.
It shows respect and if you ever going drinking with a French person and say ‘Cheers’ (or in French – ‘A ton sante’) then they will remind you that you should look into their eyes to show sincerity.