Market Dojo is proud to announce that we are an official corporate sponsor of ‘The Carter the Brave epic end-to-end ride’. 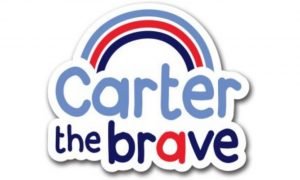 Team Carter is well known for the scale of its challenges and their latest certainly doesn’t disappoint. Matthew Chatting, Carter’s father, is embarking on his biggest fundraising challenge yet, to buy more vital equipment for the Oncology Ward at Birmingham Children’s Hospital (BCH).

The latest challenge is an unsupported ‘end-to-end’ cycle ride. Along with friend, Nick, Matthew will attempt to ride from Lands End to John O’Groats in just 7 days. The pair will be doing this without the support of a van or team behind them and will be carrying everything they need for the week on their bikes. The challenge will be around 1,000 miles (possibly more, depending on how many times they get lost!).

Nick and Matthew have been training hard through the long cold winter months with plenty of rain, wind, even a little snow and many early-start days, when temperatures have been in the minuses. 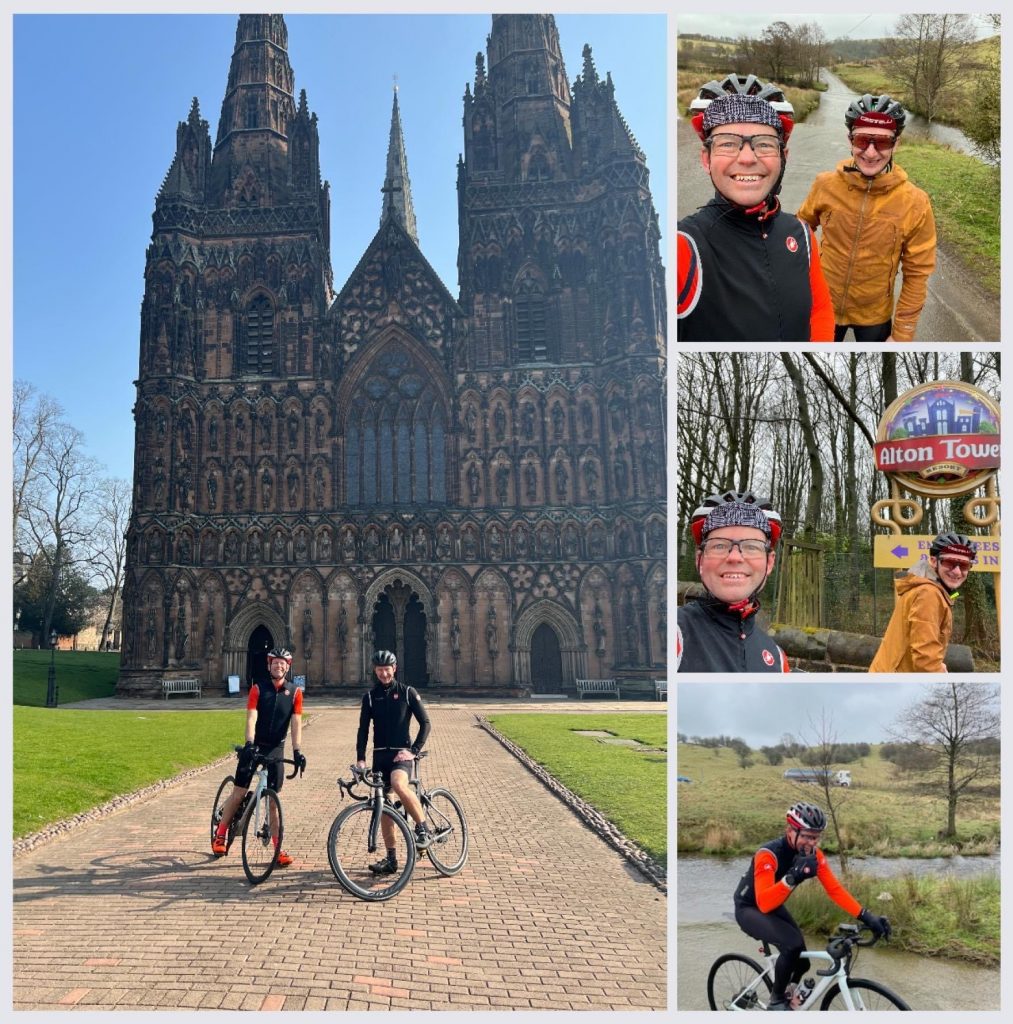 The ride is self-funded with all funds raised going in their entirety to the Oncology Ward at BCH.

Matthew and Nick set off on their epic ‘end-to-end’ ride on Monday 16th May. Anyone wishing to donate towards this challenge and the fantastic cause can do so here.

In January 2016, Lucy and Matthew Chatting, received the devastating diagnosis that their little boy, Carter, had Acute Lymphoblastic Leukaemia. The family set up Carter the Brave in April 2016 via their JustGiving Page from which all funds go to Birmingham Children’s Hospital Oncology Ward, Clinic & Research.

In 2020 the Carter the Brave’s Fellowship Fund was established and donated £107,000 which has funded a research project called ‘Starve Leukaemia.’ Dr Frank Mussai, leading Paediatric Oncology Consultant of BCH, yielded encouraging results from Phase 1 & is currently working on Phase 2. If successful this will result in a clinical trial!

To date, Carter the Brave has raised in excess of £269,000 for Birmingham Children’s Hospital.

In 2020 Market Dojo supported Carter the Brave in a Christmas charity auction, offering free usage of the Sourcing Dojo platform to run the event. This auction raised £6,300 for the charity. The first £1,000 paid for a play nurse for 10 days in the oncology ward over the Christmas period, which helped both children & families. The rest of the money raised went towards the first research project being carried out by the Carter The Brave Research Foundation which was established earlier in 2020 through BCH & Birmingham University.