First impressions of the UK – by our intern Camélia Chiguer!

For the next few weeks, we are lucky enough be working with two interns from France, Camélia Chiguer and Antoine Boton.  Here are the observations about the cultural differences they have encountered, through the eyes of Camélia:

Ever since I’ve arrived in the magnificent mother country of Hugh Grant and Coldplay (big fan here), I’ve had lots of opportunities to notice random details that are slightly – or sometimes considerably – different from France to England.

Above all, I can say that everyone here loves Frenchies – everyone that I’ve met so far anyway. Not to mention this (awesome) obsession about what we sound like when we talk: when I try and make an effort to speak proper English, some people even ask for my “real accent”!

In fact, the main difference between us is how friendly and welcoming English people are. It is a huge change compared to France, which is full of people doing nothing but being grumpy and looking unhappy all day. People here are polite and a stranger will always answer with a smile when you ask for your direction in the street. I am not used to it. A stranger smiling at you is something you should almost be afraid of in France, it definitely hides something.

Another area where England is way ahead of France is music. Lennon once said “French rock tastes like English wine“. Need I say more?

Well, enough with putting our English fellows on a pedestal. There are some daily things that got me really confused ever since I’ve been in this country.

First of all, what’s up with the taps here? There are no signs of any mixing valve. The water is either ice frozen or boiling hot, never in the middle. How practical.

I’ve also had the chance to experience the “typical English weather”: I saw some snow when I came out of the plane, then a lot of rain on my way from the airport, quite good weather the next day but then 5 min later a storm, lightning and even hail stones; and all of this happened in less than two days. I can say that at that point I was really missing France.

I’ve also noticed to my great surprise that English people and especially young ones aren’t actually sensitive to this lovely weather, and they don’t seem to like wearing clothes that much: even whilst out at night I could see people wearing nothing but a simple t-shirt, when I, on the other hand, was struggling with keeping my fingers attached to my body, wearing several layers of clothing, a scarf and everything. 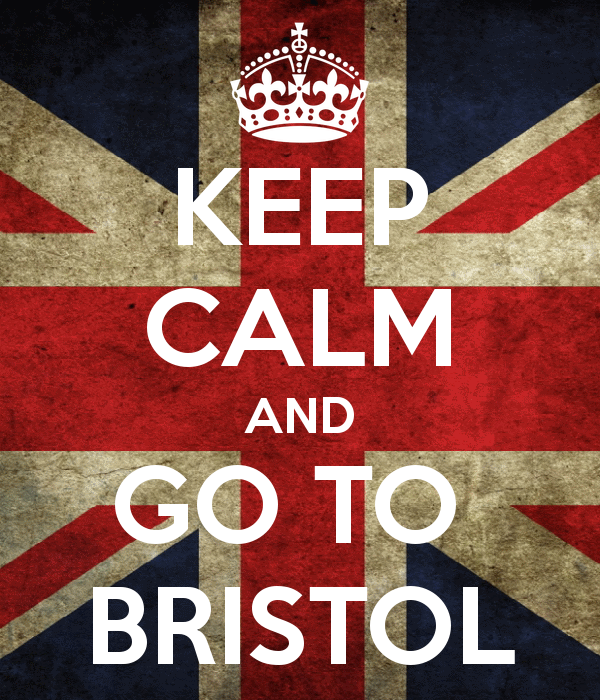 Furthermore, I have also been disconcerted by how everything closes at   6pm, if not 4:30pm. I found myself locked in some mall at 6:15pm after   having dinner really early (trying to get used to the British way of life, ya   know). Similarly, most of pubs close down at 1am on the weekends   (whereas in France it wouldn’t be before dawn). On the contrary, nobody’s   surprised to find dozens of restaurant open at 3am… no offence guys, but   you have got a quite nonexistent sense of time management

Anyway, back in France, as you can imagine, we have a few preconceived   ideas about English people. We always imagine you really blonde and   really pale (not true (well, not always)). You’re famous for your food   across the Channel – not in a good way though – and we have this idea of   you eating all the time what we just call “pudding”, which is this jelly-ish   Christmas pudding of yours (not quite true again). However, you do drink tons of tea. And you cherish your favorite sport teams in a way I can’t describe. I mean, I’m not sure that entirely disguising yourself is required when supporting your team at the local pub, but then again it’s only my opinion.

Conversely, you have a stereotyped representation of us as well. So sorry to break it to you, but we do not hang around carrying a baguette and wearing a beret. If the cliché of us eating lots of bread isn’t that incorrect, the only time I actually saw someone wearing a beret was here in Bristol on my first night out.

PS: I have learned about you calling us “frogs”. Well, back in France, your nickname is “rosbeefs” so that’s one all I guess.

PS 2: we are so going to beat you up at the VI nation game France vs England! (But then again, I don’t really care if we don’t. I’m just saying this because I’m trying to fit in the British spirit, remember?)