Peter Schmidt writes a guest blog for Market Dojo on his past experience with eAuctions. Peter has a long track record in, sales, consultancy and procurement. He specialises in Telecoms, Managed Services and Public Cloud. 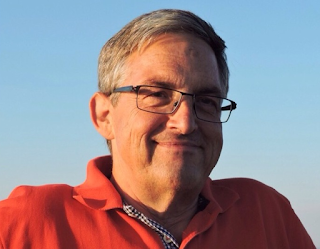 I was asked to write a guest blog for Market dojo and I immediately had to think about my past experience with eAuctions, the surprises and the interesting properties of the eAuction.
My first eAuction was at the supplier side, where I was a deal architect and gave directions as to feed the system while staying in close contact with our subcontractors during the eAuction.
What I found exciting during the eAuction was the enormous team spirit among the various disciplines to win the business and some business was indeed won. One thing that intrigued me during this event was that one of the subcontractors dropped his price for more than 50%, which apart from some laughter during the eAuction, made a couple of people wonder of how this was possible. 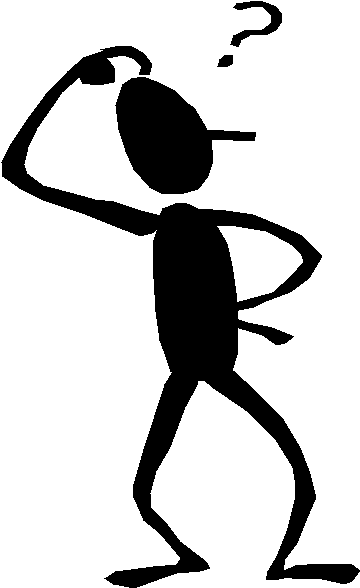 The downside of this auction was that the purchasing team at the beginning had not been clear about the rules of engagement, which gave rise to some problems during the awarding phase.
My last eAuction experience was as a procurement consultant, where the entire event was prepared with clear rules of engagement and time scales. Paramount was that after the eAuction, the business would be awarded straight away to the winning bidder. It was also emphasised during the process that price wouldn’t be the only determining factor.

The interesting thing about eAuction’s is that not only price can be auctioned but also something like flexibility. In this particular case the flexibility was expressed as a percentage of the amount of sites of a network that could be closed without incurring a penalty. 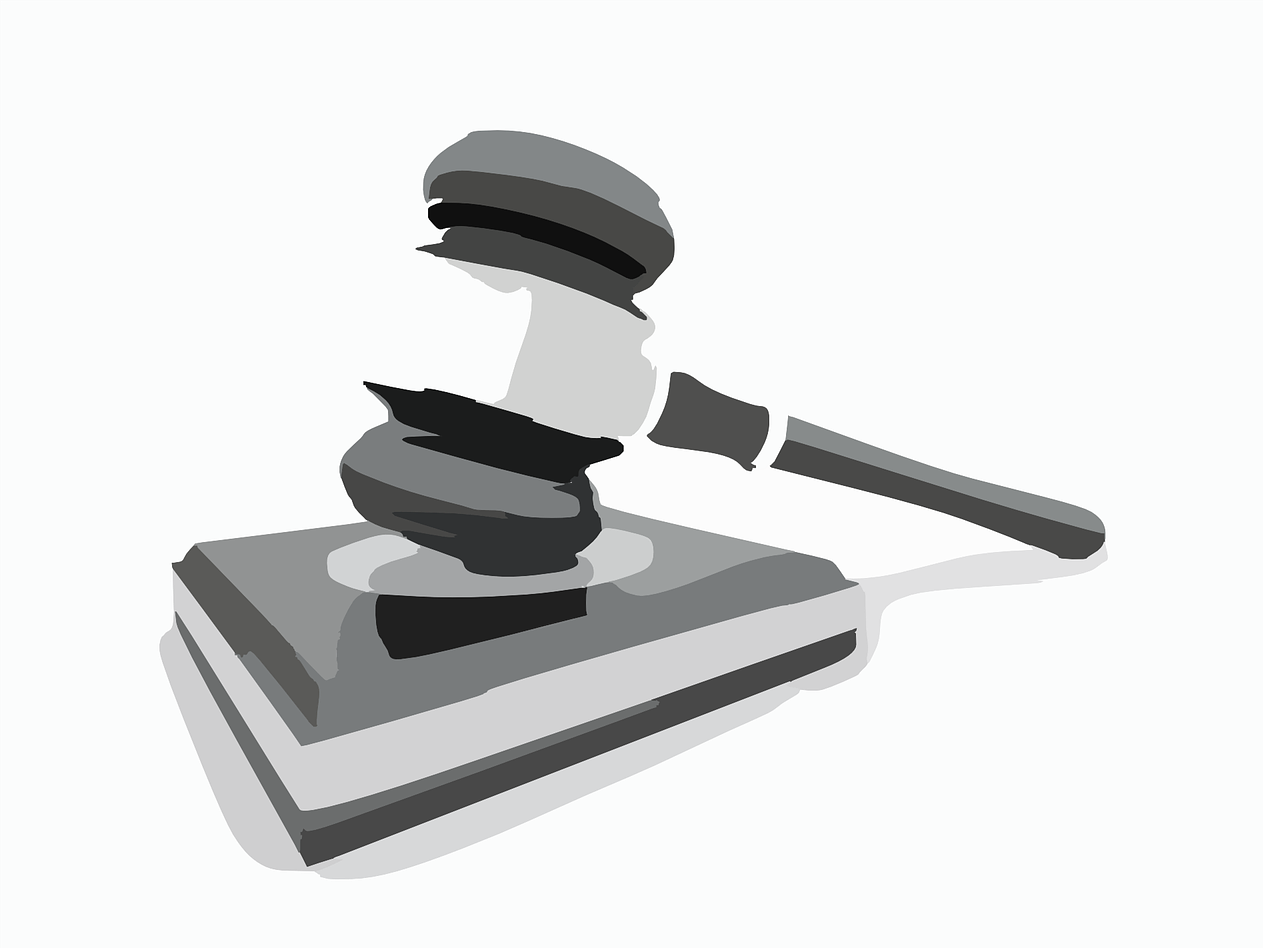 It was therefore decided to carry out two auctions, the first auction would give rise to the best percentage, which then would serve as one of the factors for the second eAuction that reflected the price performance ratio of the provided solution.

The surprise here was that one of the contenders offered 100%, which in my opinion showed the power of eAuction, as this figure would most unlikely have emerged from a negotiation cycle.

From the purchaser’s view it was exciting to see how the results came to us in real time, which was also conducive for a good team spirit around the management console as we could exactly see what was going on.

What I personally like about eAuction is that the process is clearly outlined, straightforward and transparent for all of the participants, because of the level playing field that needs to be created throughout the purchasing cycle.

It is not only interesting for the purchasers but also for the sales people, as they will exactly know when the deal will be awarded. They can also increase their chances during the process as long as they are actively participating and grasp a good understanding of what the requirement are.

Obviously an eAuction cannot be adopted for every negotiation, however if the strategic direction of the procurement professionals points into this direction, then it is worthwhile the effort.
To find out more about the services that Peter Schmidt provides, click here