Christmas can be stressful at the best of times, and this year has been somewhat worse than others for Santa Claus, having experienced some major issues in his supply chain. The latest news coming so shortly after the elf strike has lead to many believing that Christmas might even be cancelled! 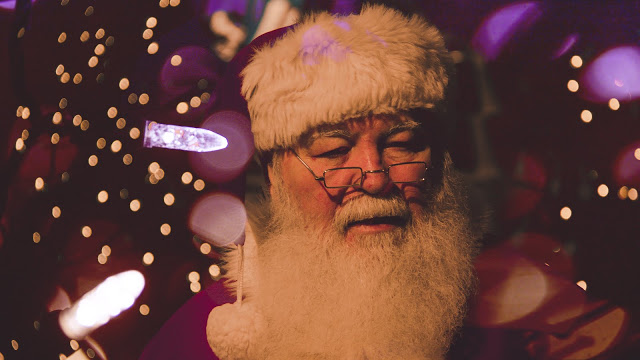 “In recent years, children are putting toys like flying drones and games consoles on their Christmas wishlists. Me and Mrs Claus simply can’t cope! We were struggling even before the elves went on strike, but we simply got to a point where we didn’t know what to do!”

However, Santa need not have worried. Having a long-standing relationship withSourcing Solved (the experts in procurement recruitment and having close ties with the executive reindeer community) the team were brought in to solve some of Santa’s supply chain issues. 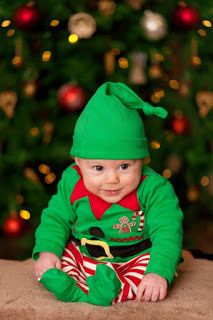 Having wasted no time in analysing Santa’s supply chain. Sourcing Solved admitted that changes needed to be made fast. New elves were brought in to decrease the dependency on those that were on strike with gnomes being promoted to oversee the production process.

Relocation of production facilities from the North Pole to China would have been a strong possibility were it not for Santa implementing Market Dojo to run a reverse auction finding suppliers to produce some of the Christmas Toys at market price.

Market Dojo co-founder Alun Rafique explained “Being aware that it wasn’t long until Christmas, we pitched to Santa knowing that through using our eAuction tool he could find and compare reliable suppliers whilst purchasing at market value.”
For now, it appears that Santa is back on track and even looks set to finish ahead of schedule. “I’m confident that no child will be disappointed this year, I have more time on my hands to address the long-standing elf situation, and reach a decision that works for everyone”.

Without the assistance of Sourcing Solved, we might never have had a Christmas this year!