We thought it would be interesting to look back at some of the leading tech at the turn of the millennium, things that we’ve all no doubt used in our past daily lives.

We’ve handpicked some categories, each with a perfect example to help jog our memories.  Find out at the end why this is relevant to us all in procurement! 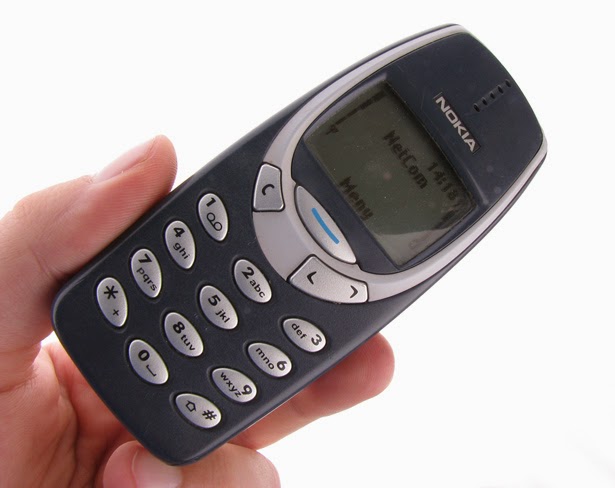 The Nokia 3310 sold over 126 million models, by far the best selling phone in 2000.   Featuring an 84 x 48 pixel monochrome screen and talk-time of up to 4.5 hours, it also had a range of novel features such as a calculator, stop watch and Snake II. 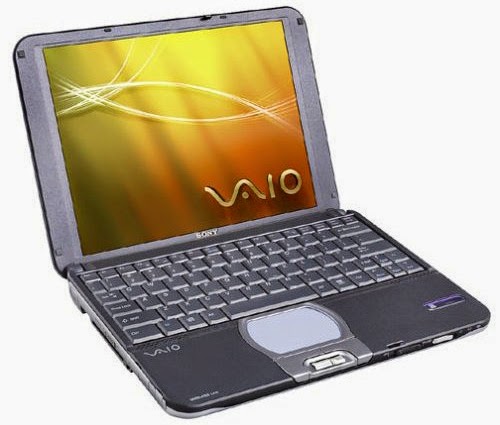 One of the leading laptop brands as we entered the year 2000 (without much sign of that millennium bug, we should add) was the Sony VAIO.   Take this little beauty for example, the VAIO PCG-SRX99 (circa 2001).   It had an 850 MHz processor, a whopping 256 MB of RAM and a boggling 20GB of storage.   However the latest tech came with a hefty price tag of around $1,500.

Incidentally the iPhone 3GS, first introduced in 2009, pretty much matched this laptop’s spec, which just goes to show how technology leaps on. 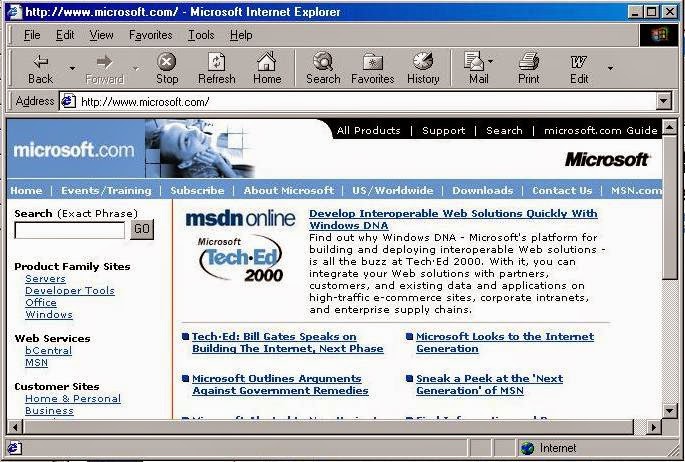 Internet Explorer 5 was one of the main participants in the browser war that unfurled between Microsoft and Netscape.  This IE held over 50% market share by early 2000, increasing up to 80% by the time IE6 came out in 2001.  Over 1000 people worked on IE5 during its development, putting the finishing touches to features like a Search Explorer bar, autocomplete and offline favourites.

With the catchy name of Office 2000, Microsoft wanted to embrace the Web in their latest office product.  Looking back on it, their crystal ball was working well that day.  There was also an enhanced Open and Save dialog box, customisable menus and self-repairing capability in case it became corrupted – very smart indeed!

And of course we all remember this guy, who got a bit of a face-lift: 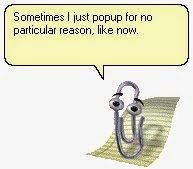 In vogue at the turn of the millennium was Windows ME.  Supporting 16-bit colour icons, a brand new Windows Movie Maker and even an on-screen keyboard for tablets(!!), there was a real emphasis on usability in this product for both consumers and businesses alike.

So why mention all these?
Now you’ve revisited all the above, we hope we’re correctly assuming that you’re not still using any of these products.  Technology has moved on to such an extent that these are nothing more than old relics to amuse ourselves by.

And yet how many of you are still using procurement software that dates from the same era?

Sure, there might have been various ‘new releases’ along the way, but typically these are nothing more than a few enhancements and bug fixes.  They are unlikely to be a complete refactoring, certainly not on the scale of the 1000 Microsoft staff who worked on IE5.   Try comparing Windows 8 to the Windows ME example above and you get a sense they practically come from different planets.

However, a lot of procurement software is fundamentally the same as it was back then, even if new terms like ‘cloud’, ‘SaaS’, ‘intuitive’ and ‘real-time’ have been inserted into their revamped website literature.

Therefore the next time you’re looking invest in procurement software, research into whether you’re about to buy the Nokia 3310 in the age of the smartphone.