What’s the Difference Between the 6 Nations Final and an eAuction? 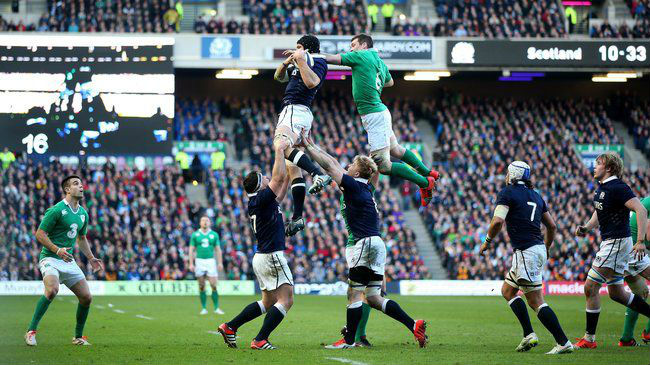 This Saturday (21st March 2015) is a very important day in the world of rugby. Not only are the final three games of the 6 Nations impending, the ball is literally in anyone’s court as the title of champion could go to one of three contenders- England, Wales or Ireland. After England smashes France in the final game (kick off 5pm), we shall be crowned victor (fingers crossed!), and I shall celebrate with a pint of cider in the pub across the road!

We British are notorious for our love of sport, as pointed out by a French intern at Market Dojo a few years ago, who wrote a blog post for us, singing the praises of the British culture in one paragraph then calling us ‘rosbeefs’ in the next! (Just kidding Camélia. We know you love England really.)

Having spent the past month becoming au fait with all things eSourcing and eAuction (like my use of the French language there?), I can’t help but draw parallels between sport and eAuctions. The thrill of watching your home team scoring a try at the deciding game of the 6 nations and the excitement of viewing a reverse auction in real time as suppliers bid on your product/service of requirement- in both results, you become a winner.

As the final gets underway, Ireland, Wales and England all have a chance at becoming victor- this really is anyone’s game to win. The same also applies to the eAuction process were all of the players (suppliers) enter the event with equal chances of winning the tender, determined by how they perform in the auction.

You can be a hero whether it’s scoring the winning goal at an all-important match, achieving the best result for your company and hosting a successful auction (or even as a supplier, winning a huge tender through an open and transparent auction process).

Hopefully England will be able to pull it out of the bag and give England that win we deserve this weekend. If they don’t, I’ll embrace my Irish heritage and cheer for them next year instead!