Why reverse auctions for scholarships are a great idea

Earlier we posted an article on a brand new way of using the online reverse auction – to negotiate scholarship tuition fees! 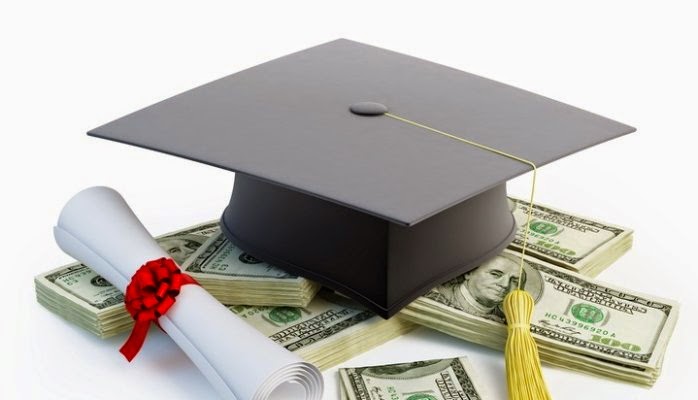 To some, this may seem to be a dubious approach to offering scholarships, as traditionally it would follow a means-tested assessment of the family’s situation.

And so let us try to explain in more detail why the reverse auction process works so well as a far more equitable alternative.

The bottom line is that the Morning Star charity foundation give away $30,000 towards private / home school education, which is a noble deed however you look at it.

The foundation could simply have donated the money evenly to all parents who express the need.  Let’s say that 100 parents apply, they would each receive $300.  That’s great but it is very unlikely to make a material impact to the parent’s financial situation to enable them to put their child/children through private education.

What this highlights is that there is a case that parents say ‘unless I receive $X in grant money, I won’t be able to follow through with this scholarship’.  Therefore it would be self-defeating to distribute the funds to every parent that applied.

Alternatively, the foundation could operate as a typical bursary by placing 10 scholarships on offer (each worth $3000, which would make a material impact) and run a series of interviews in front of a judging panel to means-test and assess which parents require it most.  However, this is an onerous procedure for everyone involved and places the decision entirely at the whim of the panel of judges.  It would also mean a number of parents would be refused a scholarship without any recourse.

Hence the foundation came up with an idea.

Let the parents state how much they would need to enable them to put their child through private education.  Ultimately, some parents might only require $1000 to settle this decision, whilst others might only entertain the full $3000.  The foundation initially capped the number of scholarships at 10 to ensure the funding wasn’t too diluted.

To proceed, the foundation could have emailed/called all the interested parents to gather these individual ‘bids’.  What would likely happen is that all parents would start high, as is human nature.  However, the parent who found themself in 11th place, narrowly missing out on a scholarship, might wish to act on that feedback and offer a revised bid that could pop them into the top 10.  The now recently deposed parent might wish to place a counter-offer to take back their spot.  And so you can see we are into an auction scenario as parents compete for their scholarships, yet bidding within their means – just like any other reverse auction.

As the case study explains, as the bidding went on, new scholarship positions became available as the average ‘bid’ from the parents decreased.  In one of the auctions the foundation ran last year, every parent in the auction secured a scholarship.  That only happened because some parents were able to supplement the scholarship with their own money, enabling parents without any of their own spare cash to still qualify, and so it was a true win-win.  This would never have been achieved had a panel interview process been adopted.

And so in summary, we believe the reverse auction approach is a very fair way to allow parents to take matters into their own hands to qualify for a scholarship.  It increases the number of children that benefit from the funding, yet prevents dilution to a level where the individual donation is not sufficient.